Constantly updated shoes for your Lifestyle or Workout. Discover your new couple now! 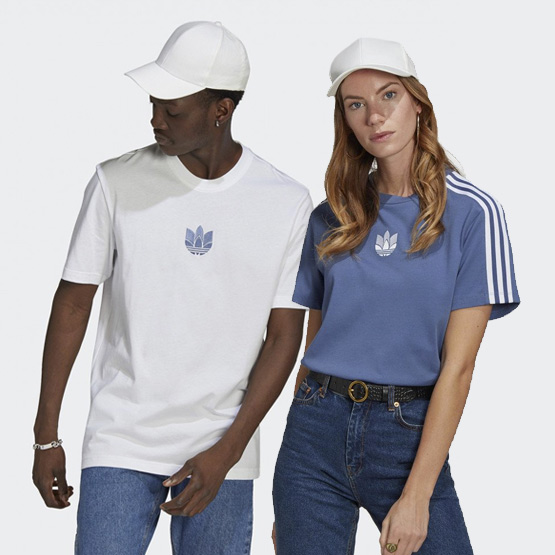 The most emblematic sports and casual shoes, apparel & accessories are waiting for you at the No1 destination. 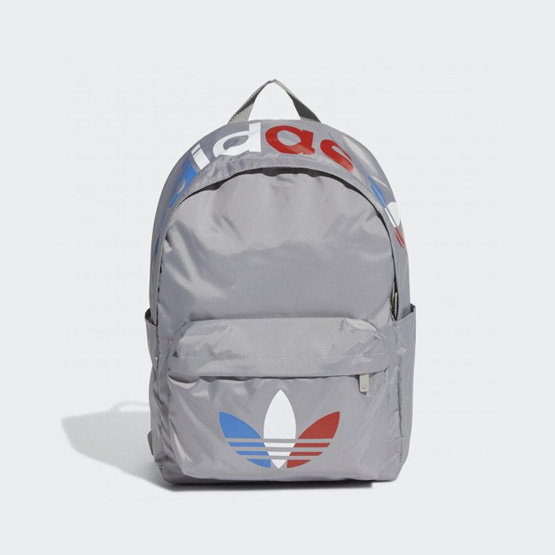 Complete style with the appropriate accessories. Find what you are looking for in your streetwear or sportswear.

It all started on July 1, 1924, when Adolf Dasler and his brother Rudolph decided to start a sports shoe business, the Dassler Brothers Shoe Factory.

In 1949 it was renamed as adidas and then began to supply athletic shoes to Olympic athletes. But the company flourished in the '70s when it launched the first Stan Smith, a pair inspired by the well-known tennis player.

The multiple hits then came on their own ...

The first Superstar basketball shoe was worn by Kareem Abdul-Jabbar with great success, the new Trefoil logo presented by Muhammad Ali and the Copa Mundial football shoe came to be worn by the biggest football players around the world!

In its modern history, the company has launched its new brand, adidas Originals, with leading partnerships such as Lionel Messi, Kanye West and Pharrell Williams and it's the No.1 industry in the manufacturing of sports & lifestyle clothing, shoes and accessories in Europe!

In Cosmos Sport you find